The Singapore International Dispute Resolution Academy (SIDRA) is a platform for thought leadership in international dispute resolution theory, practice and policy. A research centre at the Singapore Management University School of Law, SIDRA leads the way through projects, publications and events that promote dynamic and inclusive conversations on how to constructively engage with and resolve differences and disputes at global, regional and national levels. In particular, SIDRA differentiates itself through its focus on applied research that has practical impact on industry. Specifically, SIDRA is mandated with three research programs:

A fuller description of each research program, including its research overview, research team, events and publications can be found in the sub-page for each program. Ably supported by, amongst others:

SIDRA is helmed by a Steering Committee overseeing a Leadership Team. Professor of Law, SMU Yong Pung How School of Law 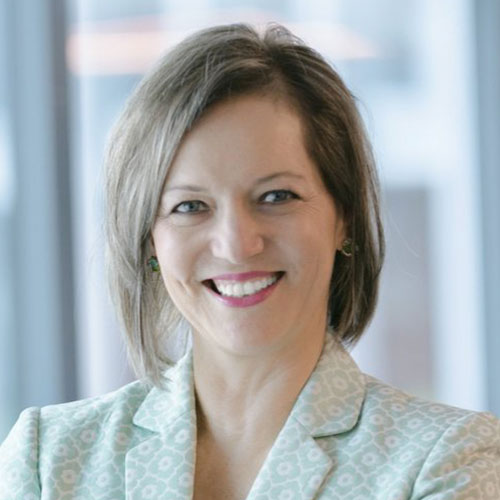 Dr. Nadja Alexander is an international dispute resolution specialist and is recognized as a global thought leader in the field of mediation (Who’s Who Legal).

An award-winning author (2020, 2011) and educator (2018, 2007, 1997), Nadja’s expertise has contributed to the design and drafting of dispute resolution legislation in more than 10 jurisdictions including Singapore, Hong Kong and Vietnam. She is a foundation member of the International Advisory Board of the United Nations Global Mediation Panel and is a member of mediation panels in Singapore, Japan, Australia and China. Nadja works professionally in the English and German languages.

Nadja is Professor of Law (Practice) and Director of the Singapore International Dispute Resolution Academy (SIDRA) at the Singapore Management University School of Law. She holds honorary professorial appointments in Australia and the United States. Darius is consistently recommended by legal directories, which includes being ranked by Who’s Who Legal: Arbitration Future Leaders as a “Most Highly Regarded Individual” in Asia-Pacific. Darius speaks and publishes widely, and his writings have been cited by the Singapore High Court and Court of Appeal. Darius is qualified in Singapore, New York and England & Wales (Inner Temple). Rachel is an Advocate and Solicitor of the Supreme Court of Singapore. Prior to joining SIDRA, Rachel clerked for a world-renowned arbitrator and was an associate focusing on disputes at a large law firm. Rachel also spent three years in the Ministry of Foreign Affairs as a Foreign Service Officer from 2011 to 2014.

Rachel’s interests focus on public international law, mediation and conciliation, and arbitration. She holds a BA (Honours) and an LL.B (Honours) from the National University of Singapore, and is an accredited Tribunal Secretary at the HKIAC. Rachel has won several prizes, including winning the Best Memorial Prize in the B.A Mallal Moot Competition in 2015, placing 3rd in the Fountain Court Chambers Christopher Bathurst Prize Competition 2017, placing 1st in the Chartered Institute of Arbitrators (Singapore) Procedural Order Competition 2018, and winning the Championship of the Essex Court Chambers – Singapore Academy of Law International Mooting Competition 2019.